6 hours, 5 people, a lot of coffee, and truffle honey.

A couple of years ago, I tried a networking experiment: booking myself to be in London for 48 hours, and asking people to invite me to meet them in places of their choosing. Lots of people engaged with it, and others followed the adventure on social media with interest.

And it got me thinking that I should try and do something like it again. But finding 48 hours in the midst of various client projects, and family responsibilities isn’t that easy… so I took the most of the opportunity of being in the capital to deliver a bookkeeping workshop for Unltd to come down a little earlier than I might have otherwise, and put word out that I’d be around for an afternoon (6 hours) to see what serendipity LinkedIN might magic up…

And what an enjoyable 6-hour stint it turned out to be: 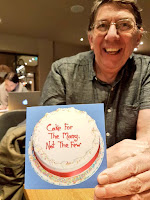 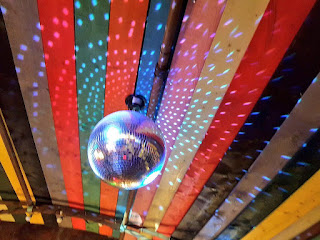 So – thank you all for the creativity, insight, new experiences, and shared laughs. Hopefully I can find an excuse to do it again before another whole year passes, and also not just in London…