why I don't go to awards ceremonies (despite winning them!)

I seem to be developing a reputation for winning awards (and as with most of my other reputations, is not something I purposefully set out to achieve...); but thought it might be time to reveal why I'm usually pictured in my office with all the paperweights and wall hangings that I seem to be amassing, rather than being suited up at official awards ceremonies: 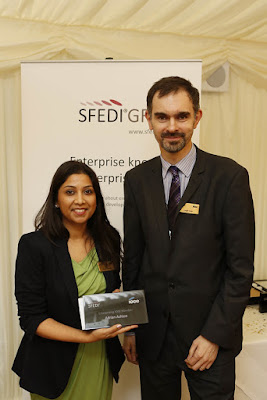 So that's the reasoning behind why, in my business model, I seem to be once again going against conventional wisdom that says I should be revelling the in the validation that having awards bestowed on me offers..,
Posted by Adrian Ashton at 4:58 PM No comments: 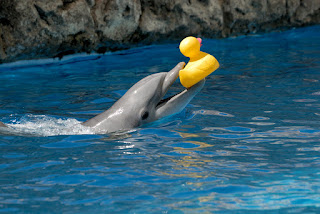 
Posted by Adrian Ashton at 2:45 PM No comments: