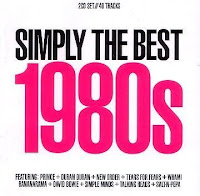 But this, it turns out, is nothing new, and has existed as a legal option since 1985!
In 1985, the Companies Act was amended to allow any company to submit an application to the regulator to show that they exist for primarily social purposes and all profts and assets are restricted to achieving them - in turn, the regulator can allow those companies to drop the 'limited' part of their public and trading name to show that they exist for more 'noble' purposes that more traditional private companies.
Is the CIC anything really new then if this core feature of their functionallity (how they present themselves, how the regulator agrees their status) has existed for more than 20 years already?
Posted by Adrian Ashton at 10:43 AM